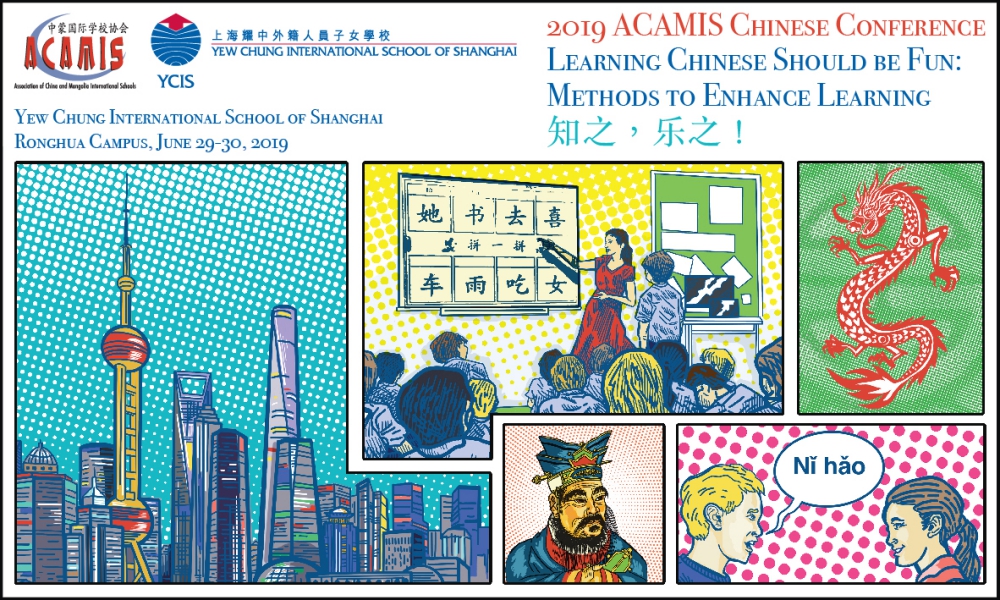 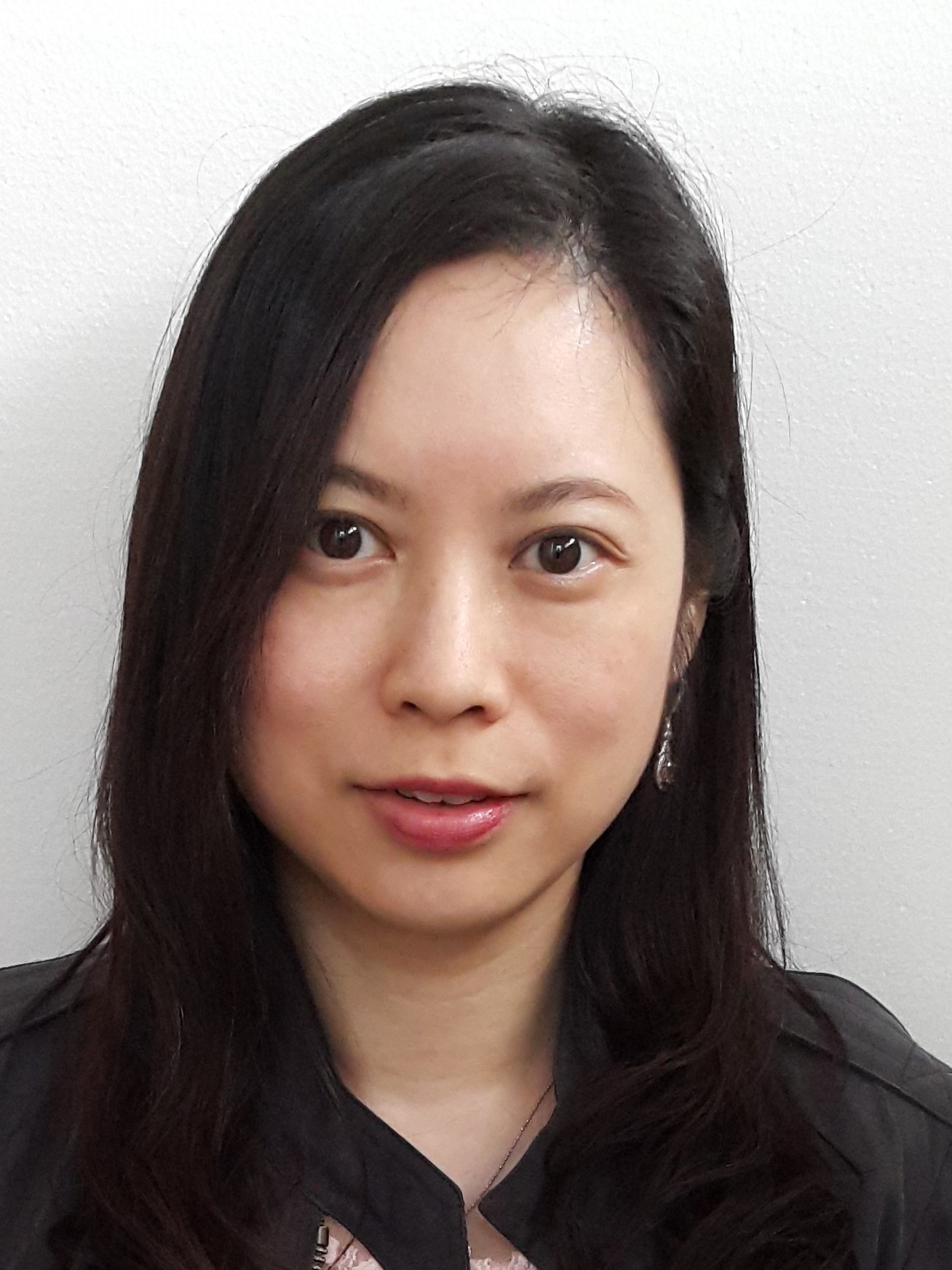 Elizabeth Loh 罗嘉怡
Assistant Professor at the Faculty of Education, The University of Hong Kong

Elizabeth Loh is an Assistant Professor at the Faculty of Education, The University of Hong Kong. She is also an Honorary Professor of Radboud International Training on High Ability (RITHA) at Radboud University, the Netherlands. She has served as a founding member of “International School Chinese Language Education”, and as an editorial member of international academic journals including Chinese as a Second Language Research and L1— Educational Studies in Language and Literature. She has been conducting research on Chinese as a second language (CSL) since 2007 as principal investigator of multiple large-scale research projects, covering topics including IT-assisted language learning, innovative pedagogy, school-based curriculum design, as well as cognition and learning motivation among K-12 students, and consulted on a United States federally-funded research project to develop Chinese language curriculum for K-5 students.
Being a co-author of Chinese Language Education in Multilingual and Multicultural Contexts: Theory and Practice, and Effective Teaching and Learning of Chinese for Non-Chinese Speaking Preschoolers (in Chinese) and other books, and published more than sixty international peer-reviewed journal articles and book chapters. Elizabeth is also one of the founders of the mLang e-learning platform/mobile app project. She and her research partners have received various awards from The University of Hong Kong and international associations alike in recognition of their academic contributions to the field of language education. She and her team received the “Technology Start-up Support Scheme @ Universities” award from The University of Hong Kong in 2018, recognising the conversion of research findings into intellectual property, and she is the first colleague in the Faculty to receive this award.
罗嘉怡，香港大学教育学院助理教授、双学士学位课程总监、博士生导师；荷兰拉德布大学资优教育培训中心荣誉教授；「国际学校华语文教育」创会成员；国际学术期刊《汉语作为第二语言研究》及《一语语言及文学教育研究》的编委会成员。罗博士自2007年起参与对外汉语研究，并领导多个大型研究项目，研究如何运用信息科技辅助中文作为第二语言学习、创新教学法、校本课程发展、认知与学习动机等，以提升学与教的水平。研究对象涵盖幼儿园、小学及中学师生；并获邀担任美国联邦政府资助的一项研究计划，为美国学生发展中文课程。
罗博士的著作包括《多语言、多文化环境下的中国语文教育》、《怎样教非华语幼儿有效学习中文》等多本合著书籍，逾六十篇国际学术论文及专章、自主研发的电子学习平台/流动应用程序mLang等。她及研究伙伴曾获多个国际及香港大学颁发奖项，以嘉许对语文教育研究之贡献。2018年，罗博士及其团队更获香港大学「大学科技初创企业资助计划」拨款，以进一步向社会各界推广科研成果。

The interactions between texts, inner self and characters: drama pedagogy supports the learning of reading and writing

Back to Chinese Conference main page
Powered by Finalsite

On behalf of ACAMIS Board of Directors and Executive Office, we wish you all the best in the Year of the Rat!

Scroll down to view the selected CNY artworks submitted by students of our member schools. The rest of the artwork submissions are soon to be available on the CNY Greeting Cards Challenge page. 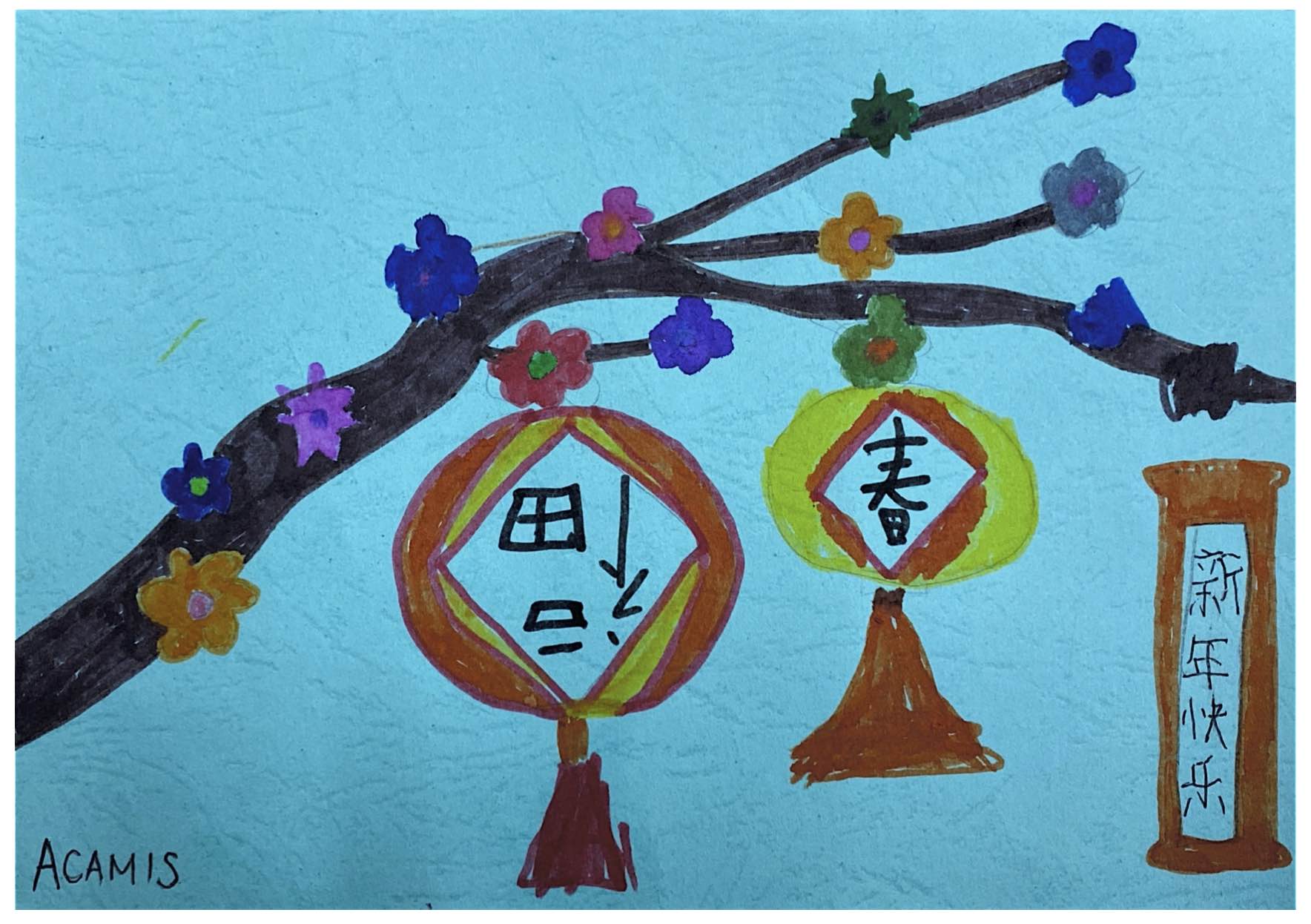 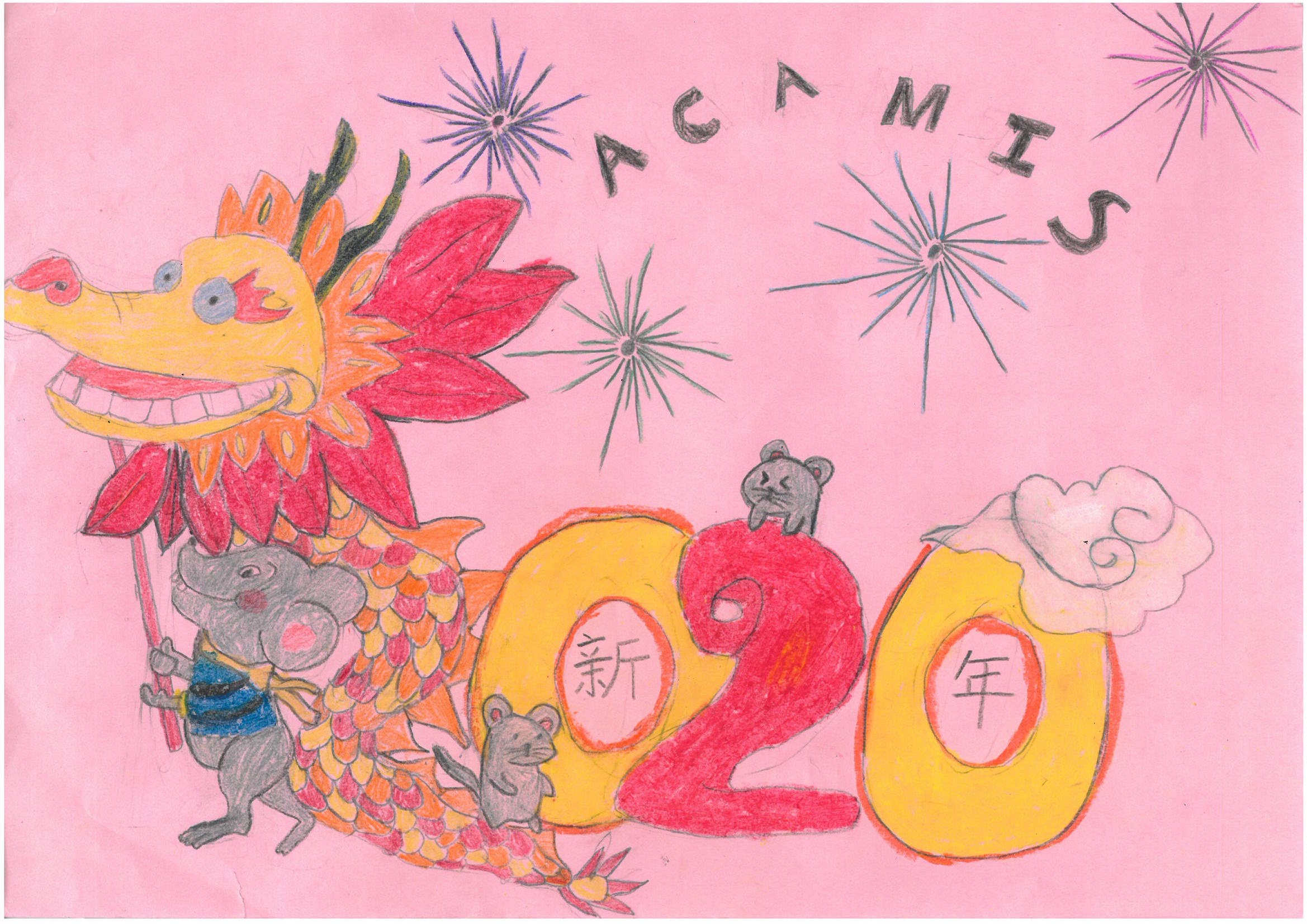 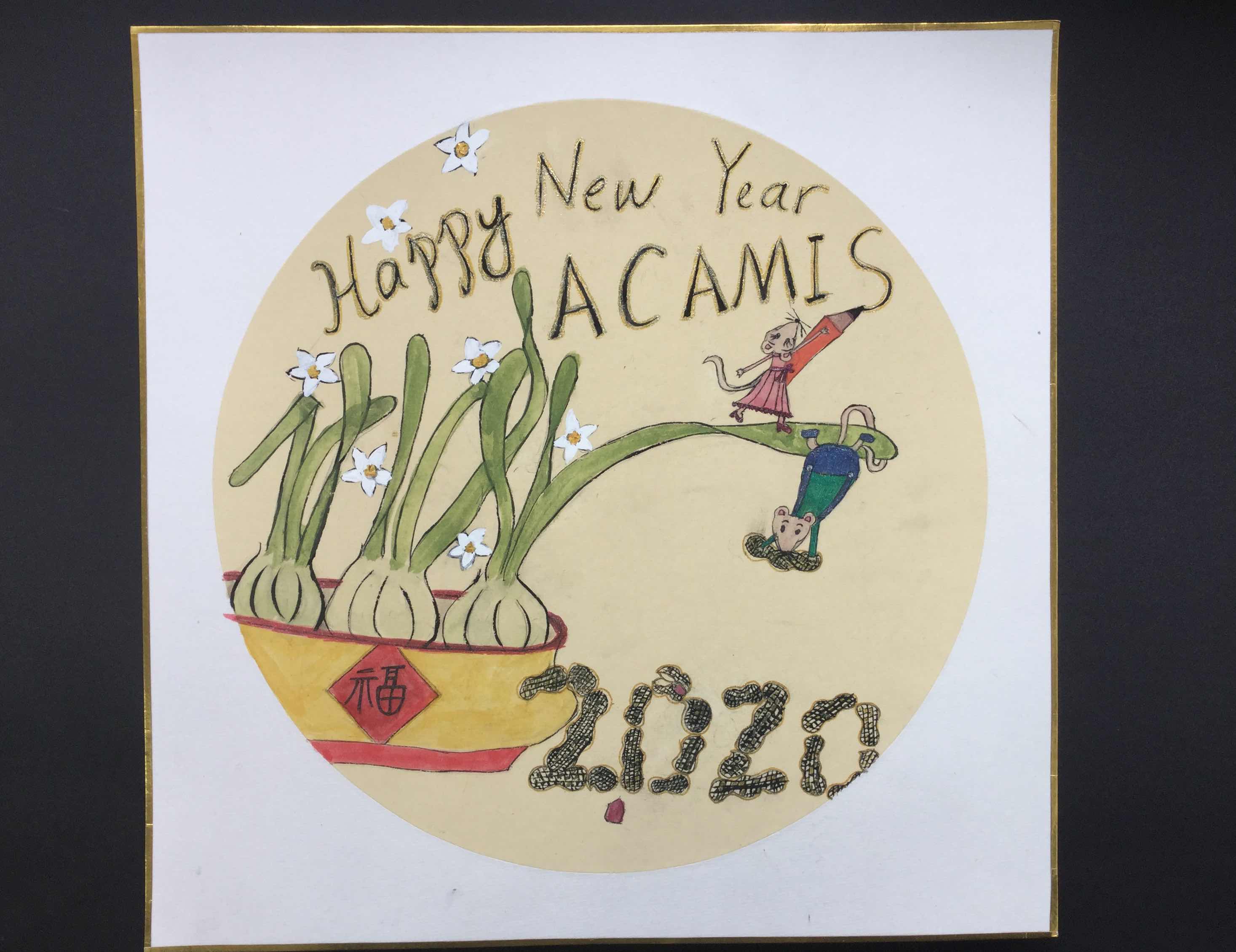 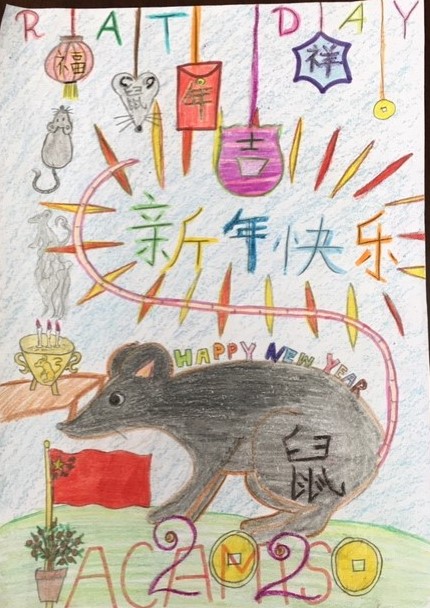 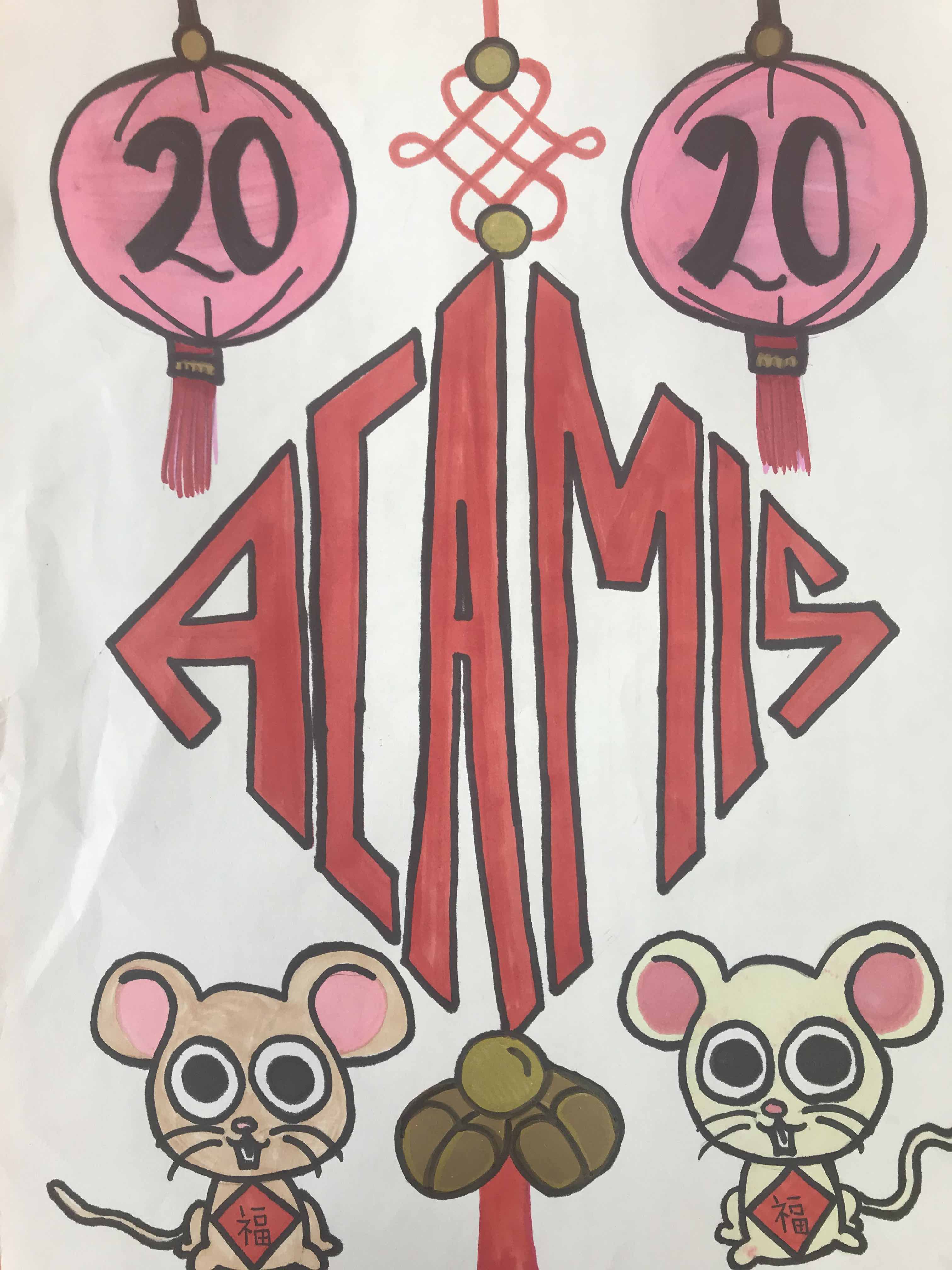 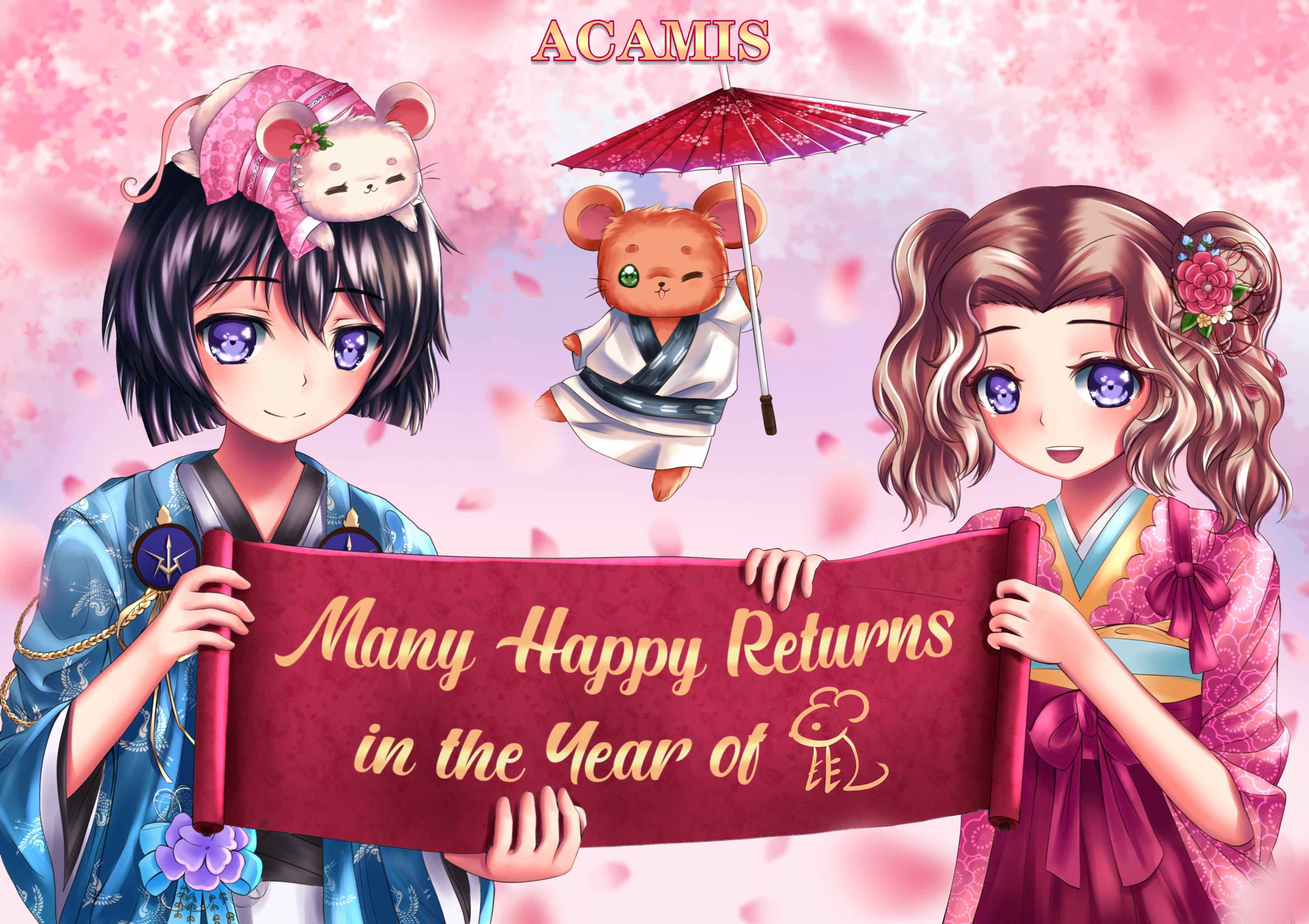 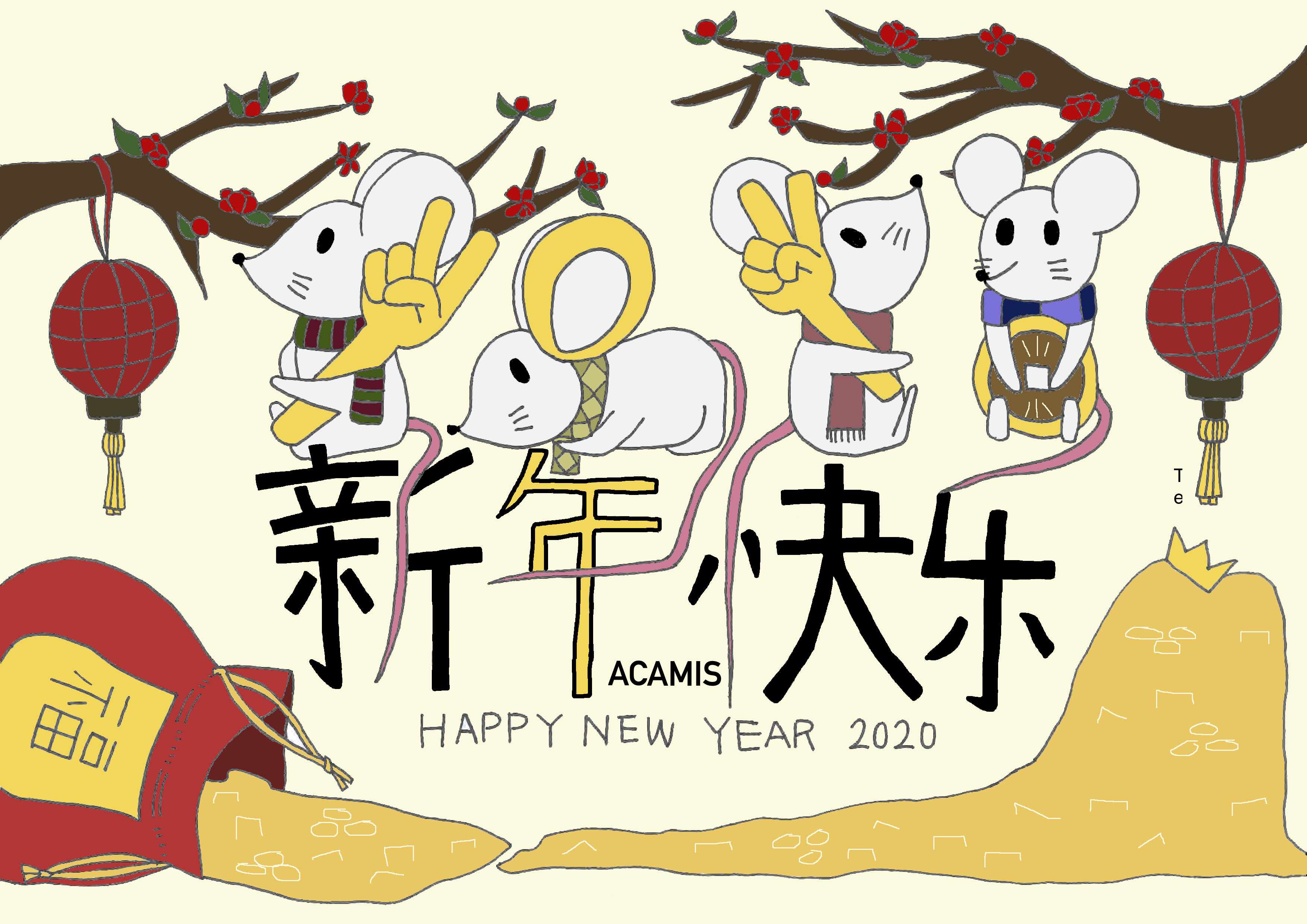 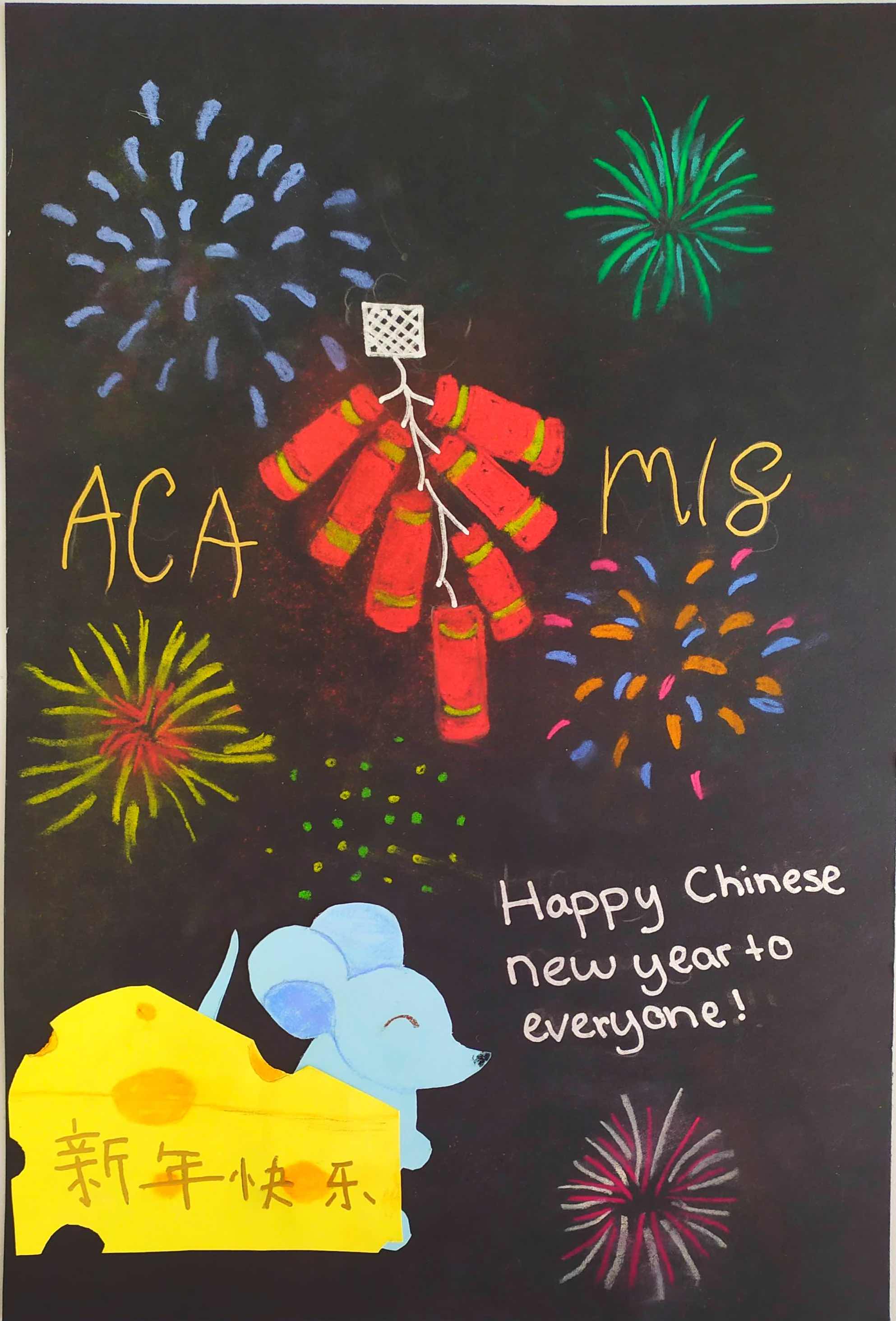 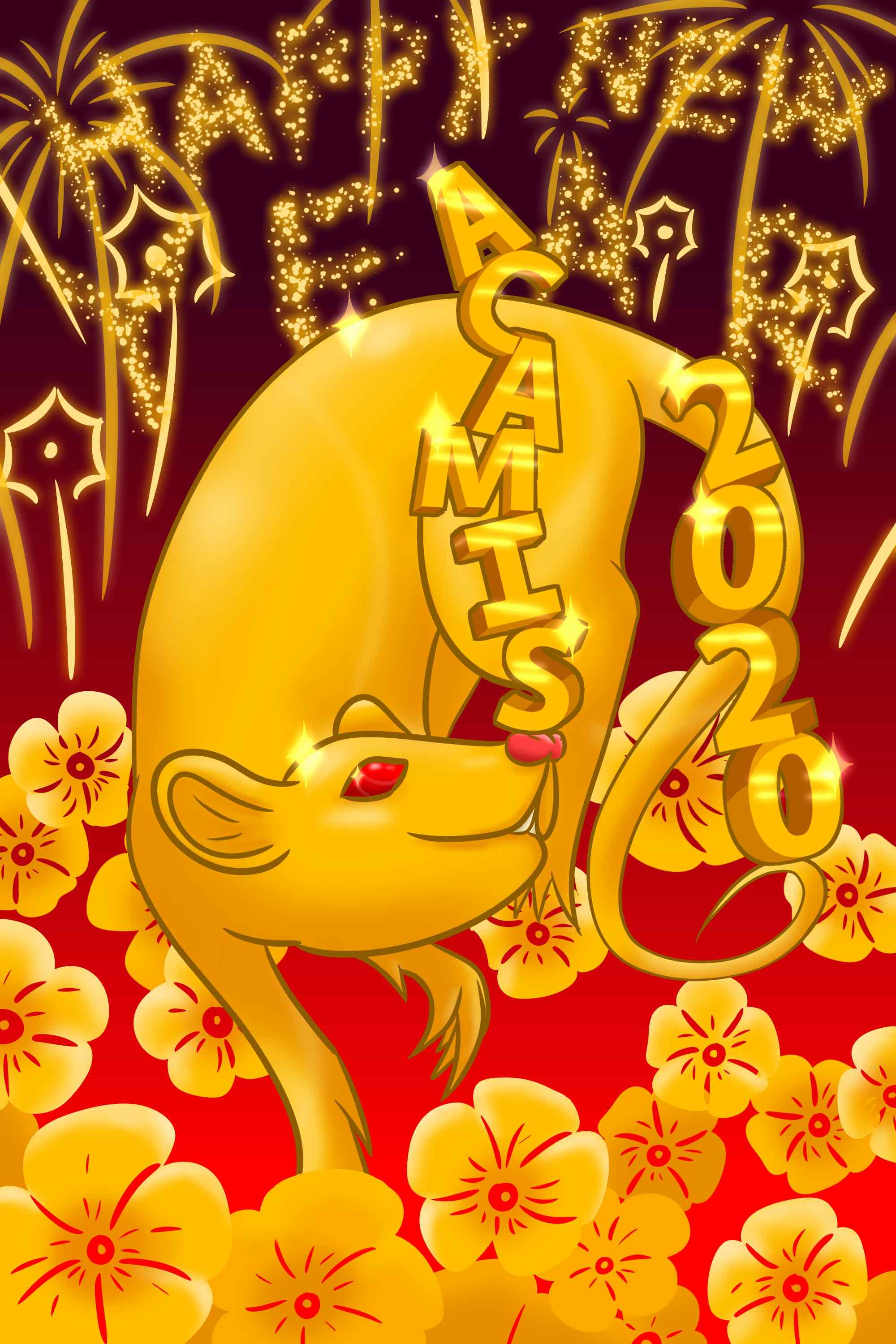