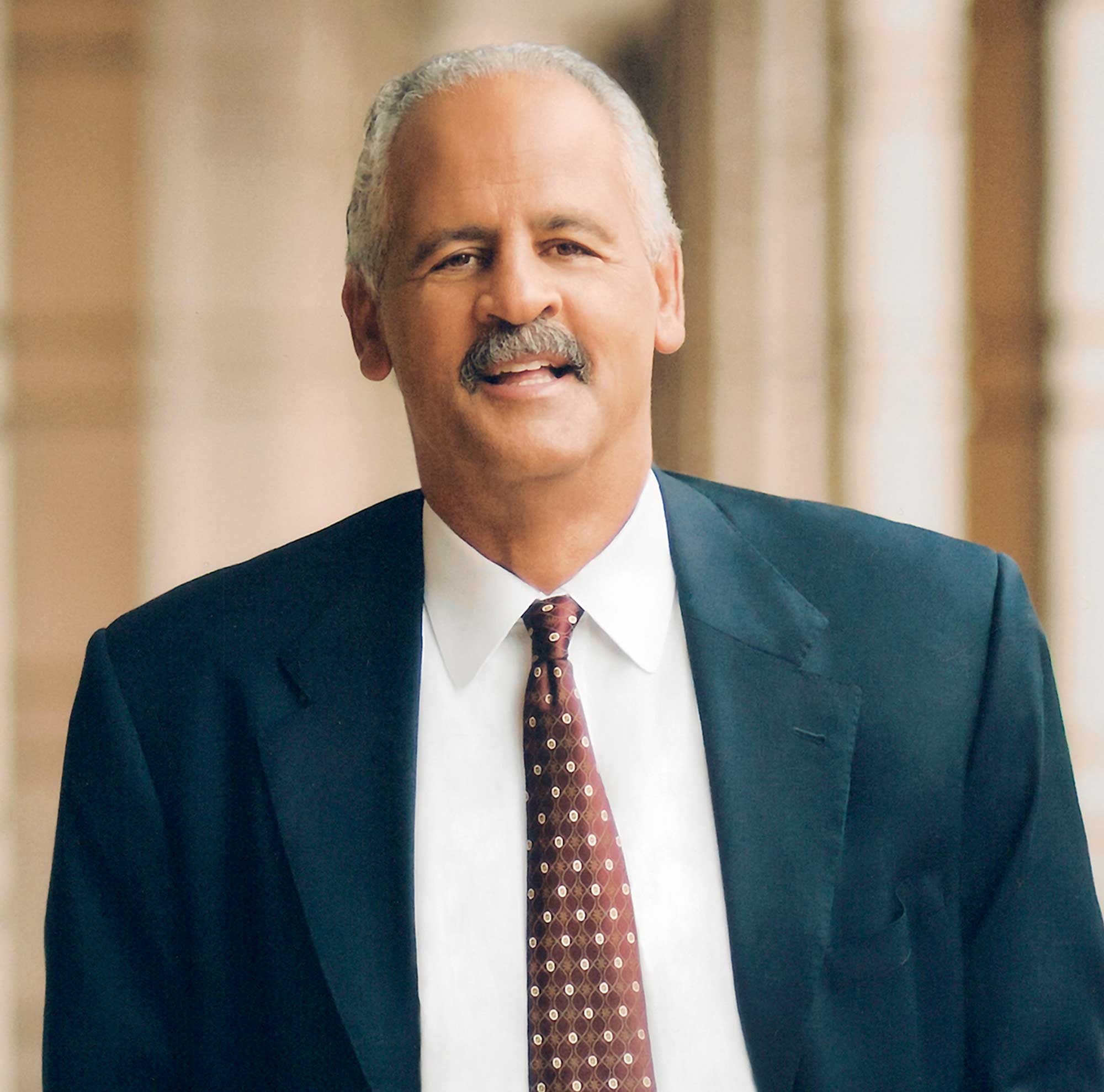 STEDMAN GRAHAM
Author, Educator and Entrepreneur
Stedman Graham is Chairman and CEO of S. Graham & Associates.
Graham delivers his identity message nationally and internationally to businesses, corporations, professional associations, government and civic organizations, and colleges and universities. His message is driven by the Nine Step Success Process® which supports Identity Leadership development.
Stedman Graham has authored eleven books, including two New York Times bestsellers, You Can Make It Happen: A Nine-Step Plan for Success and Teens Can Make It Happen: Nine Steps to Success. His latest release, Identity: Your Passport to Success, was a Wall Street Journal Bestseller.
A commitment to education and lifelong learning is central to Graham’s philosophy.
He served as a former professor at the Kellogg Graduate School of Management at Northwestern University, where he taught management strategy and leadership.
Stedman Graham is also a former adjunct professor at the University of Illinois-Chicago, where he taught a leadership course based on his Nine Step Success Process®. He is currently a distinguished visiting professor for universities and
colleges around the country.
Graham has worked with many notable corporations and institutions, including Gulfstream Aerospace, Harvard Business School, Microsoft, Wells Fargo, Lenovo and Merrill Lynch. He has built relationships and offered seminars with international corporate interests as well, including Kraft/Mondolez in Turkey, the Reignwood Group in China and Pengrowth Oil in Canada.
A native of Whitesboro, New Jersey, Graham has demonstrated a lifelong commitment to youth and community. He is the founder of the Concerned Citizens of Whitesboro and Concerned Citizens of Lake Waccamaw, NC.
Graham serves on several boards, including Junior Achievement and the Sonima Foundation. Graham is actively involved in leadership and program development efforts in South Africa, China and the Netherlands.
Graham served in the United States Army and played basketball professionally in the European League.
Graham holds a Bachelor’s degree in Social Work from Hardin-Simmons University, a Master’s degree in Education from Ball State University and an honorary doctorate in Humanities from Coker College.

Programme Details will be available soon.

Programme Details will be available soon.

Back to the Spring Leadership Conference main page

If notice of cancellation re the registered participant/sponsor is received:

Online PD Programs - No refund will be granted re participants commencing an online PD program and withdrawing part way through. Course material fees (re DiSC surveys, book fees, etc) are not refundable once access is granted.

REFUND DUE TO PD EVENT CANCELLATION

In the event of cancellation of a conference, workshop or online PD program, we will fully refund the registration or sponsorship fee(s) paid. However, we will be unable to refund any travel, visa or accommodation expenses incurred or course material fees where access has been granted.